Some gyms say they don’t judge, but they have walls made out of glass that face the mall hallway. Mallways are judgement zones in our opinion. Some gyms are new and they’re probably going to be awesome some day (or close down), but we have stickin’ around street cred under the hood and we’re awesome right now. Other gyms are packed full of intimidating (slash annoying) youngsters working on magazine-worthy beach bodies all over the place.

At CrossFit Lindsay, we aren’t like those other gyms. Our members are regular people (…okay, some of our members do have pretty awesome bods…) of all ages and all levels of fitness. From 8-years-old to 80-years-old, from hefty to scrawny, we do those squats together and we all leave healthier than when we walked in.

CrossFit for beginners? Hells yes! No frills. All awesome. Join us and you’ll see!

so…Huzzah! You’re a beginner and we don’t judge beginners and we’re not going anywhere. We’re stronger together. make us even stronger!

Screw the public places. Who wants to work out in a mall? We’re tucked into a cozy part of town out of the way. We don’t pay crazy rent, and we pass that savings on to you, the people who power this awesome laid back joint.

No fly-by-nights here. We hang our shingles on CrossFit certifications and something like 20+ years of combined coaching experience. We care about people and their struggles. Qualified and caring! That’s us.

No Thigh Masters, sauna suits, vibrating dongles, or magical unicorns here. You don’t get fit overnight! But you will get fit in the fastest, safest way possible using natural everyday movements that incorporate muscles from top to bottom.  Some bars, some bells, and some sweat! It’s fun (we promise).

There’s a reason people don’t stick to home gym workouts: Accountability. If you want to see results, you have to show up and push yourself. It’s pretty incredible what group encouragement can do! *Ps. This community wears prescription glasses and old t-shirts to class.  **Plus, we have wicked tunes (and dry humour).

One app to rule them all

Mindbody takes care of your attendance and payments. There’s even a store for clothing swag and protein products. We’re a tight operation!

How fast you see results depends on how often you come, your body type, your diet, and your metabolism. That’s what the intro session is for. We assess these things and we tell you honestly what your future fitness goals look like on a timeline. Then we kick your ass to make those goals happen. (Then we make new goals).

This is an 18-second sneak peek of CrossFit Lindsay in a nutshell. Please note the smiles.

You’ll be sore. And tired. But soon you’ll drag around less weight, suck less air, keep up with your kids, and get more done. You’ll find energy, strength, stamina, and confidence. (mic drop). 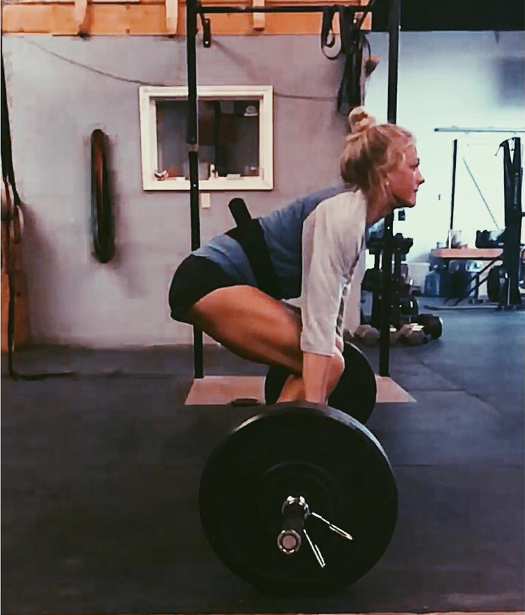 Why is crossfit lindsay different?

Because of the people in it. It’s the community. And this community pushes each other. And laughs a lot.

CrossFit Lindsay opened in 2015. Since then, membership has been going gangbusters. That doesn’t happen if a gym is full of shitty people. CrossFit Lindsay is tucked away in the north end by the Mariposa Dairy. It isn’t flashy, and it’s powered by the people you work with and live beside.

The owner is Ryan Hawkrigg, and he’s a cutie pie with a big heart and big listening ears. He happens to know a shit-ton about individual fitness. There’s a plan that works for you, and he’s a smartypants at figuring that stuff out.

CrossFit Lindsay is a smooth-runnin’ machine. All classes and payments go through MindBody, an awesome administrative app that lets trainers focus on training. When you click the FREE CLASS button, you’ll need to create an account. But don’t worry, if you decide this fitness gig isn’t for you and fatness is more your thing, we will delete your account presto!

There. Now you’ve made a new friend.

THERE. NOW YOU’VE MADE A NEW FRIEND.

Bit of a bummer, but if you’re here reading this page, you are on the right track.

BECAUSE SUGAR IS An asshole. SO WORK IT OFF! EAT better AND EXERCISE.

When you put in the effort to work off some weight, you also tend to eat better. You don’t want all that training to be cancelled out by greasy fast food, sugary treats, and pop. You don’t have to change your eating habits drastically…. yet. But you will want to very soon. Because the secret fitness formula isn’t a secret: Eat better and exercise. That’s the ticket. Except maybe on Sunday. On that day, eat pancakes. 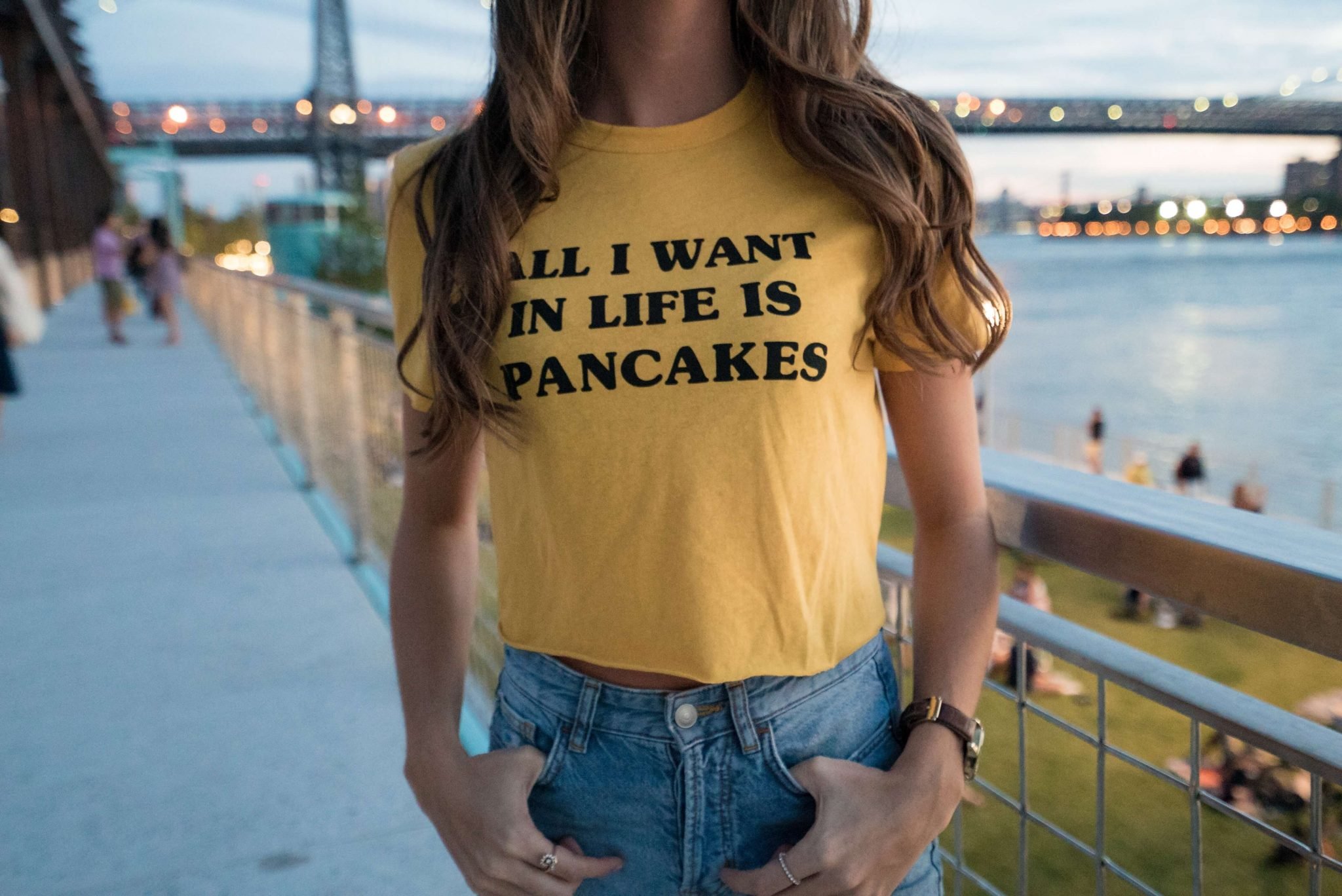 From one member to another

We aren’t trying to win lifting competitions. We’re trying to fit into our pants and get out of our cars without wearing them like backpacks.

crossfit is for beginners.
Try your first class free!

What do you have to lose (other than a bunch of fatness and unhappiness)?